Truth Coming Out of Her Well

There is a semi-famous picture used as a test image in computer graphics, the Lenna picture. It has an interesting history:

Alexander Sawchuk estimates that it was in June or July of 1973 when he, then an assistant professor of electrical engineering at the USC Signal and Image Processing Institute (SIPI), along with a graduate student and the SIPI lab manager, was hurriedly searching the lab for a good image to scan for a colleague’s conference paper. They had tired of their stock of usual test images, dull stuff dating back to television standards work in the early 1960s. They wanted something glossy to ensure good output dynamic range, and they wanted a human face. Just then, somebody happened to walk in with a recent issue of Playboy.

The engineers tore away the top third of the centerfold so they could wrap it around the drum of their Muirhead wirephoto scanner, which they had outfitted with analog-to-digital converters (one each for the red, green, and blue channels) and a Hewlett Packard 2100 minicomputer. The Muirhead had a fixed resolution of 100 lines per inch and the engineers wanted a 512 x 512 image, so they limited the scan to the top 5.12 inches of the picture, effectively cropping it at the subject’s shoulders.

Yes, for strictly technical engineering reasons, they tastefully cropped Lenna to the shoulders. This reminded me of a more recently semi-famous picture, which suffers from similar aspect-ratio and other technical problems. And so, ladies, gentlemen and other persons, I present: Truth Coming Out of Her Well to Politely Clarify for Mankind.

For use as a meme, this version has several significant advantages over the 1896 Jean-Léon Gérôme original. In particular:

Here are some examples of how you might use it: 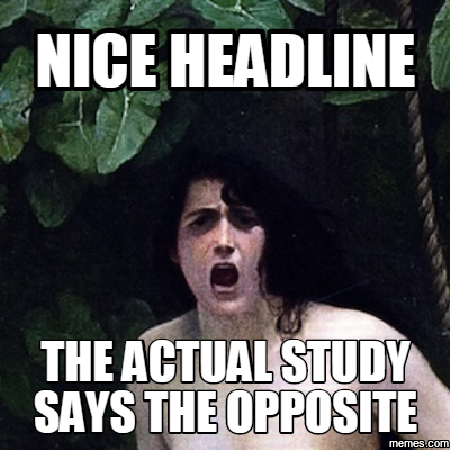 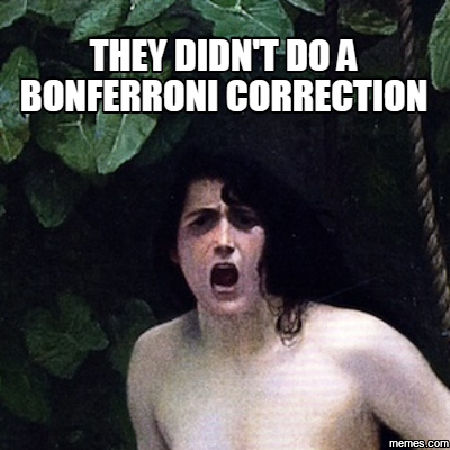 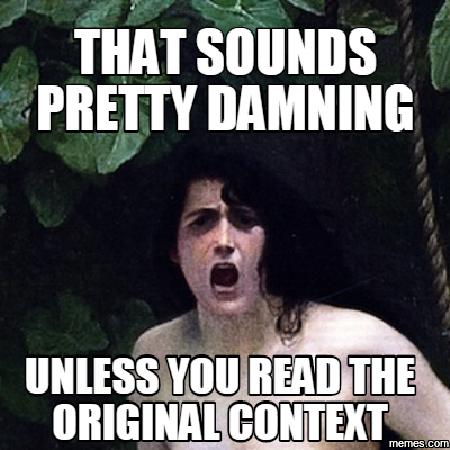 I claim no copyright over this image, and the original painting is old enough to be expired. So feel free to use this meme to shame politely clarify for mankind wherever you see fit!

EDIT: Rob Bensinger suggests cropping slightly differently. This version gets a closer view, but adds graininess. Whether graininess is a technical failing reminiscent of 1970s image processing or an appropriate signal of meme-iness is up for debate.